Fred Hermann has been a Division President for the Phoenix Division of Meritage Homes since February 2008.  Previously Mr. Hermann served as President of First Home Builders of Florida which was recognized as the fastest growing private home building company in 2004 and 2005 and sold to the public homebuilder KHovnanian in 2005.  Mr. Hermann has also owned and operated a custom home building company in Illinois and was Vice-President of Younger Brothers Construction in the Phoenix market.  Mr. Hermann has over 40 years of experience in the homebuilding industry.  He is an Honorary Life Director and served as Chairman of the Board of Directors for the Homebuilders Association of Central Arizona for 2019 and 2020. 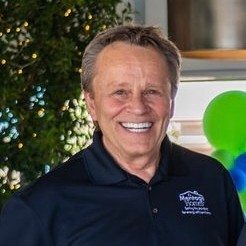 Thanks to our Southwest Builders Show Sponsors 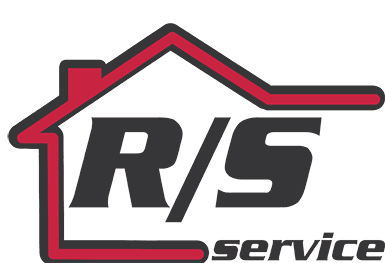 Join us for the 2023 Southwest Builders Show